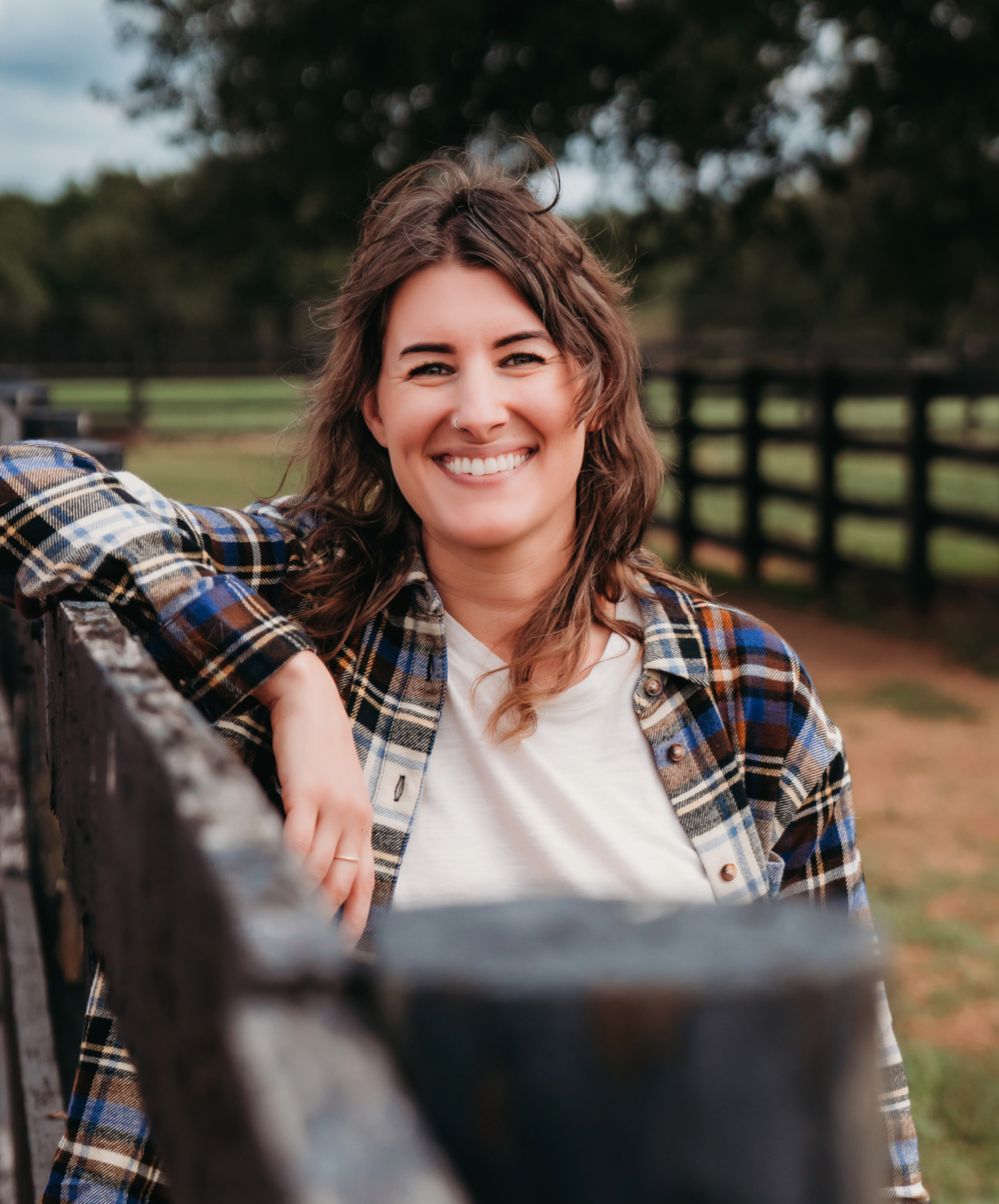 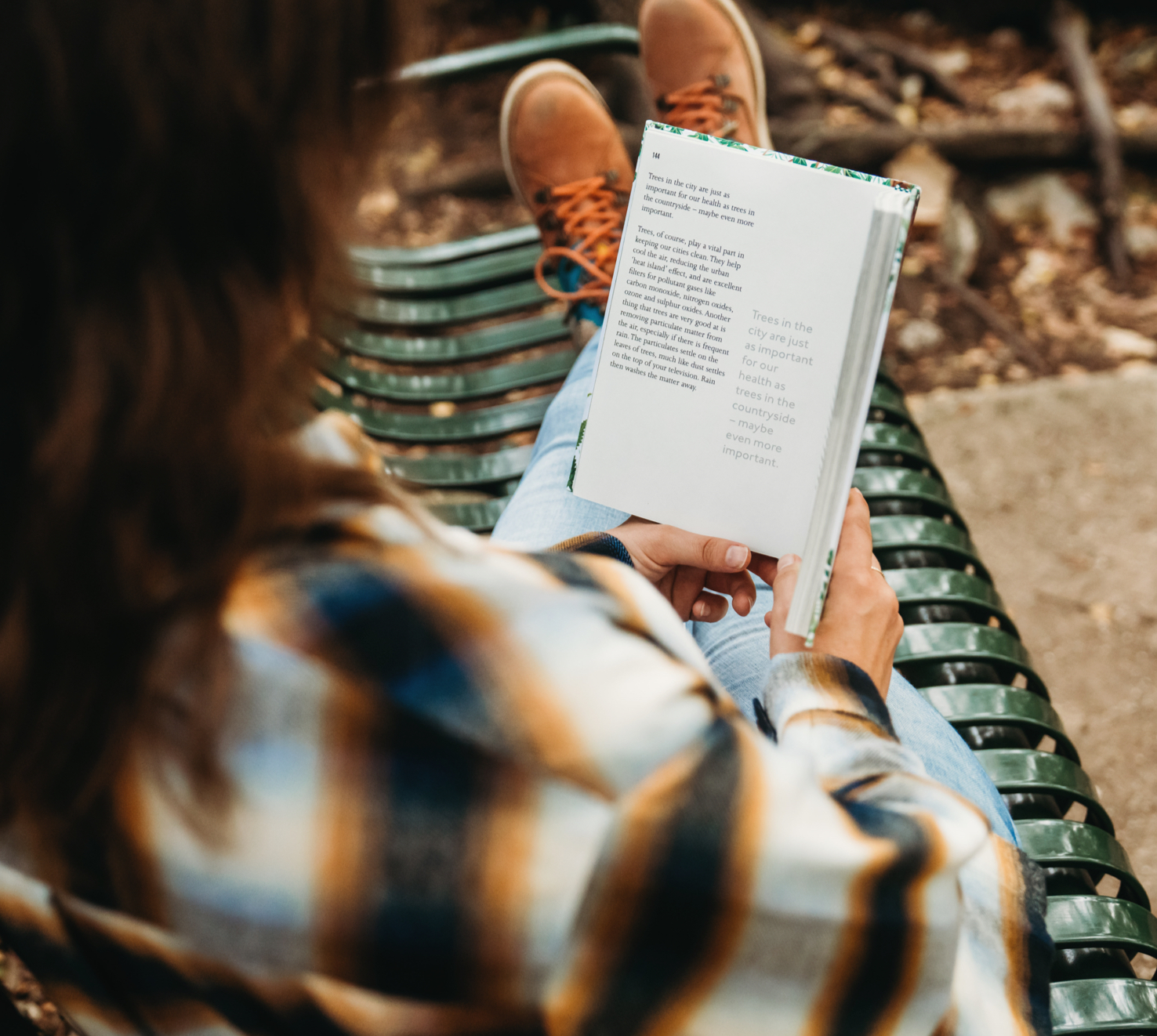 I’ve worked hard over the course of my life to learn how to own and honor my story – the parts that fill me with joy and gratitude, and the parts that are painful and heartbreaking. It’s been a vulnerable journey that I’m sure I’ll be on for the rest of my life.

I identify as a white cis queer woman and I live and work in and around Austin, Texas – land originally stewarded by the Tonkawa, Comanche, Lipan Apache, Jumanos and Coahuiltecan. I’m a dog and horse mom, and nature is my sanctuary. I love to dance salsa, bachata and kizomba. I have a tough time doing any chores without listening to an audiobook, and nothing makes me laugh harder than a rousing round of Mad Libs. I've been loved well by family, friends and partners. I'm also a child of divorce, a survivor of childhood sexual abuse and a sensitive, compassionate human being.

I began my own therapy in college – when weighed down by depression, anxiety, homesickness and disordered eating. I’d developed so many protective mechanisms to distance myself from my own hurt that therapy was really hard. After three years, my therapist observed, “You haven’t cried once since you’ve been here.”

But I persisted. Over the past 15 years, I've found that understanding my intersecting social identities has allowed me to continuously deepen my healing. I’m so grateful to the parts of myself that kept engaging and that didn’t give up because it was painful, hard and scary. I know now that these parts had some deep wisdom about the powerful healing that could occur if I continued to fight to reconnect to myself. Commitment to my own inner work continues to inform my perspective as a therapist and the liberation work I do in the world.

I believe that when we each honor our full story and address shame and oppression head-on – with love, compassion and accountability – we free ourselves to move toward braver, more vulnerable, more connected living.

My greatest joy is helping others come home to themselves while connecting with the natural world.

My Commitment to
Social Justice

By the time I was 16, I had made a choice to learn more about racism. I lived in a community that aimed to be inclusive, but that practiced colorblindness. This was commonplace in the 90's. I think it was the very contradictions in colorblindness – what I was told was vastly different from what I observed and felt – that ultimately sparked my need to better understand race and racism. When I graduated from high school, my mom gave me a book by Dr. Beverly Tatum, (Thanks, Mom), which was the first place I read the words “white privilege.” I initially railed against the concept defensively, because my interest in race and racism was just that – an interest in someone else, removed and disconnected from myself.

In college, understanding the construction of whiteness and racism became my focus. I wrote my undergraduate thesis on colorblind racism and became passionate about finding the most effective ways to create paradigm shifts for people who hold multiple privileged identities. People like me.

I pursued a master's degree in social justice education, which provided me with an even deeper understanding of the historical, social, political, racial and other systemic inequities that create systemic oppression – and the opportunity to examine my own experiences within these systems.

Toward the end of my master's degree program, I realized that the very things I felt deep shame around were being activated by the work I was attempting to do with other white people. The word “countertransference” summed up what was happening: I was putting my shame and hurt onto the very people I was aiming to support. I saw the parts of myself in them that I hadn’t come to terms with yet. I realized that becoming a therapist would give me the insight and skills to not only take care of myself in this work, but to help others examine their own identities, support healing from personal and systemic trauma, and create long-lasting change and growth. That's when I decided to pursue a second master's degree to become a therapist.

As a lifelong horse person, I continued working with horses throughout my college career.

After completing my master's degree in social work, I was offered a position with an equine-assisted psychotherapy program in Texas. It was my dream job, but over time, I became concerned with how we were incorporating horses into human treatment. I began to see how the mechanisms of oppression humans face and inflict on each other are the same mechanisms we inflict on our horses.

My core values serve as my guiding lights for how I live and work – with people and with more-than-human animals. 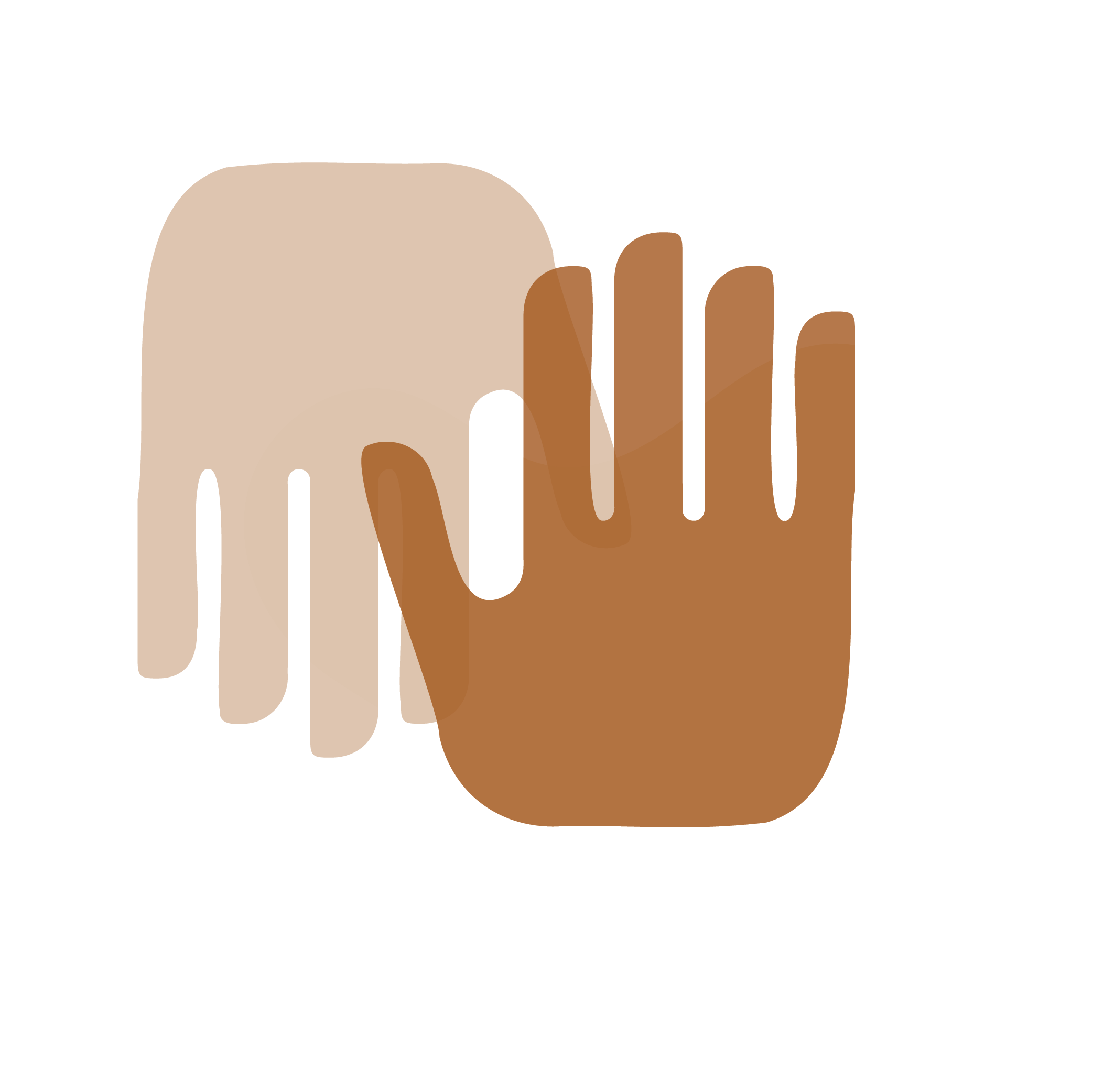 Turning towards the parts of myself that scare me with love and kindness, and accompanying others in that process. 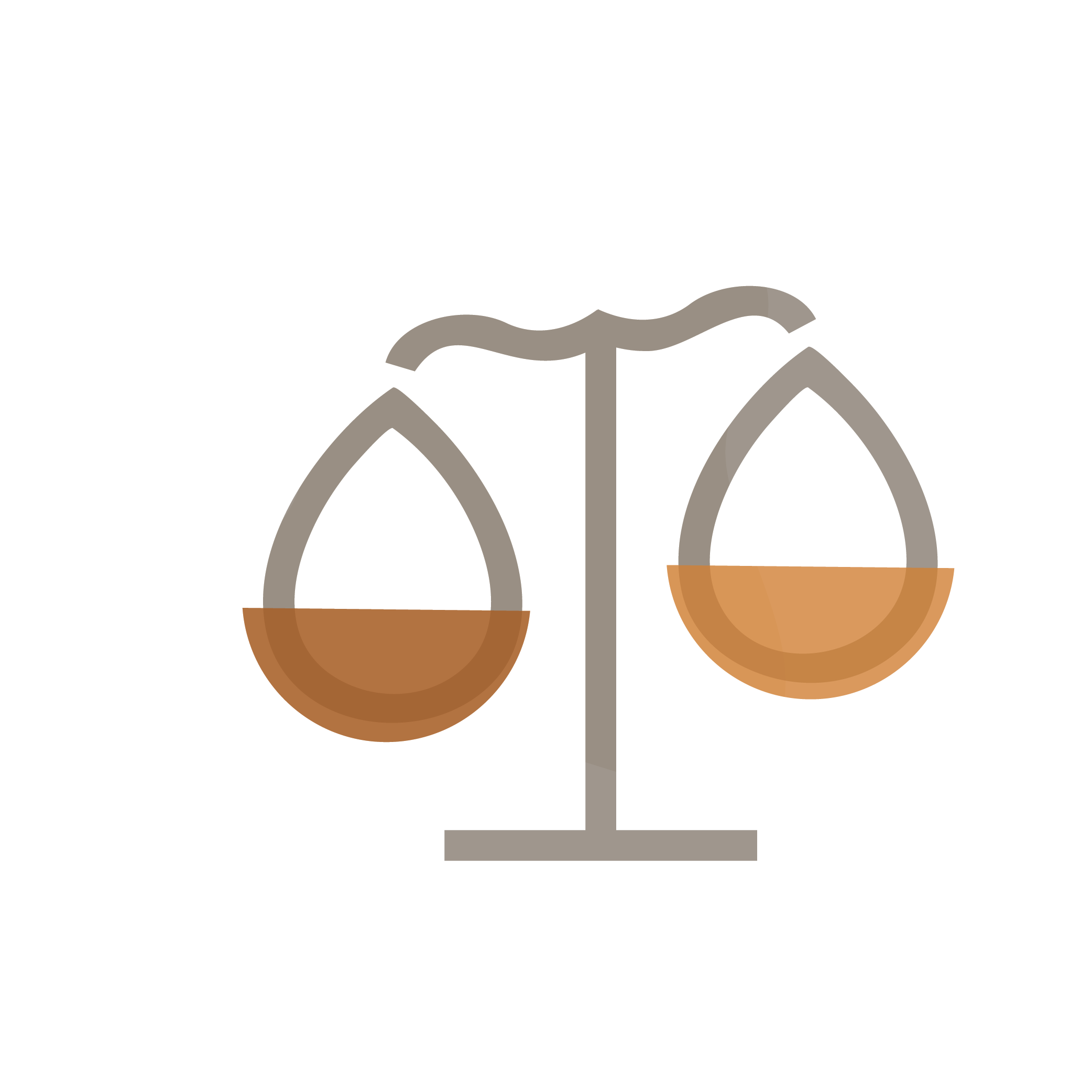 Choosing courage over comfort and what’s right over what's fun, fast and easy, and continuing to return to my values. 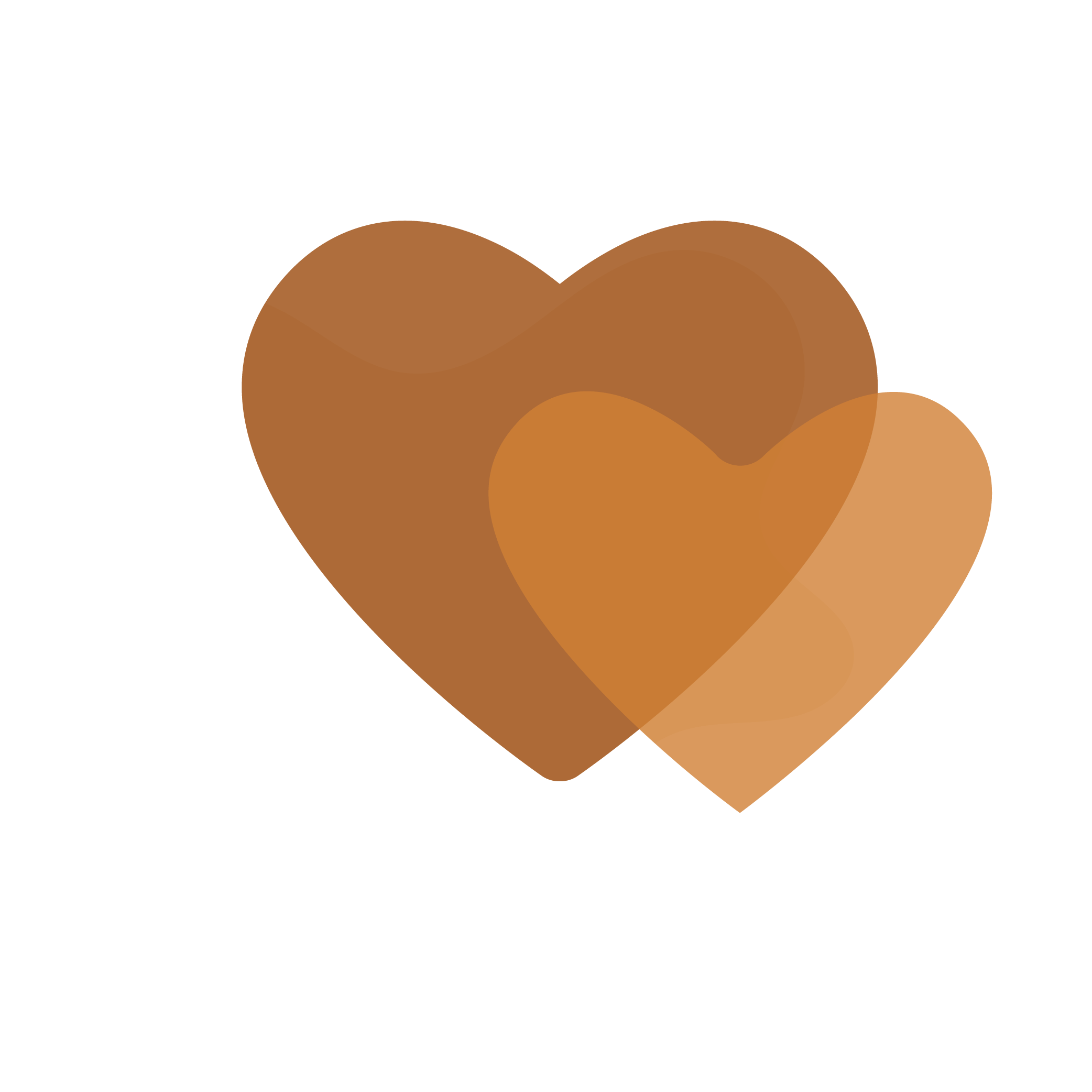 Seeing another exactly as they are. Honoring our spiritual connection through being deeply seen and deeply known. Offering receptive trust, kindness, respect and affection. 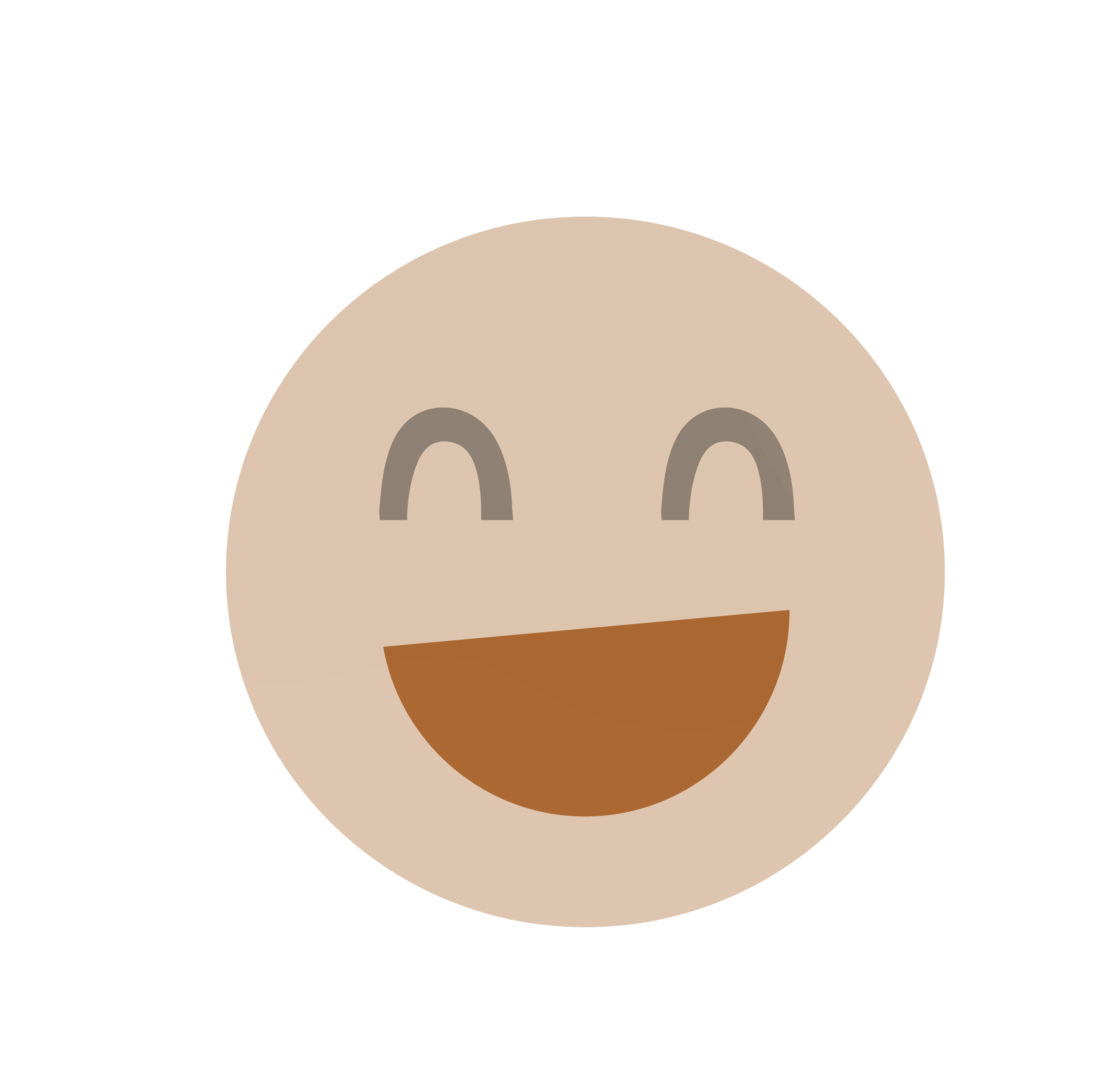 Finding joy, laughter and playfulness in everyday moments, even when things are hard.

Ready to work together?

Sign up to receive insights and good thoughts from my world of therapy and social justice education.

Thank you! Your submission has been received!
Oops! Something went wrong while submitting the form.